Tuscany is one of the most fascinating and rich in history Italian regions. But it is equally renowned for its lush greenery and suggestive hills. For this reason, in recent times, the demand for luxury properties has grown in the main towns of the region, but also in the surrounding countryside.

As proof of the common trend of the luxury real estate market, which sees a renewed interest in residences located in the splendid Tuscan countryside and completely renovated to ensure all possible comforts.

As Roberto Vagaggini, owner of the Vagaggini Real Estate agency (Luxforsale certified real estate agency for Siena and its province) points out: "The most sought-after options are residences or houses that are as independent as possible, with private parks and in a typical Tuscan style. The most exclusive and desired locations are: Siena, the Sienese countryside, Chianti, Val D 'Orcia, Crete Senesi ".

Siena, the regional capital, however, is always among the first preferences of those who, for reasons of work or study, decide to move permanently to Tuscany. This town with a typical medieval flavor is very suggestive and offers many stimuli from an artistic and cultural point of view.

Here are the main attractions of Siena: we will also try to explain why this is one of the most visited cities of art by tourists both in summer and in the rest of the year.

Let's start from the “heart” of the city, consisting of the beautiful Piazza del Campo. One of the oldest and most interesting palaces in Siena overlooks this splendid square, the Palazzo Pubblico (i.e. the Palazzo del Comune) which houses the Sienese Civic Museum. To enjoy a priceless view from above, you can climb the Torre del Mangia, a destination that tourists like a lot because it allows you to admire the city in all its beauty.

Another destination not to be missed is Piazza del Duomo. It is interesting to enter the Cathedral, the Baptistery, the Crypt and the Opera del Duomo Museum, from which you can enjoy a panoramic view of the city. In front of the Cathedral there is Santa Maria della Scala, a refuge that offered hospitality to pilgrims who passed by to reach the capital. Today this building houses a museum and often organizes art exhibitions.

For lovers of artistic works Siena is certainly the ideal city: at the National Picture Gallery it is possible to admire some masterpieces by Pietro Lorenzetti, Simone Martini and Duccio di Buoninsegna.

Among the peculiarities of Siena there is undoubtedly the fact that, under the city, there are very long tunnels (the so-called bottini) built starting from the 12th century with the aim of transporting water to the nearby countryside.

Many sources in Siena represent real open-air monuments, and date back to the 13th and 14th centuries. They generally have a structure at three different heights: in the first tank, where the water is clearer, you can drink. The second source was the one that was used to water the animals, and finally the third source was used for washing clothes.

In Piazza del Campo, in the heart of the city, stands the suggestive Fonte Gaia (so called to recall the state of mind of the inhabitants of Siena when in 1346 the water arrived in the square for the first time). 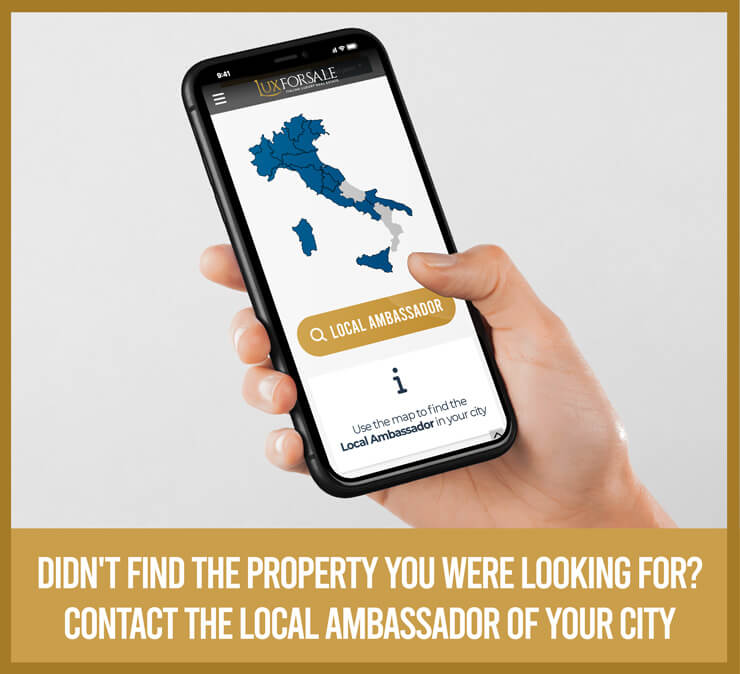